Below is my favorite photo from yesterday.  A 10-stop neutral density filter was fitted over my lens, greatly increasing exposure time and consequently softening the appearance of the water.  I’ve been told by family members that this style of photo looks “fake”.  An interesting thought is that a camera can’t record fake images, but imaging devices have the ability to capture time in ways greatly different than the human eye.  There are theories that the human eye/brain refreshes at a rate of approximately 1/50th of a second.  A person could deduce that long and fast exposures may consequently look “fake” to humans.  Does the human perception of time dictate what’s real and what isn’t?  …deep thoughts… 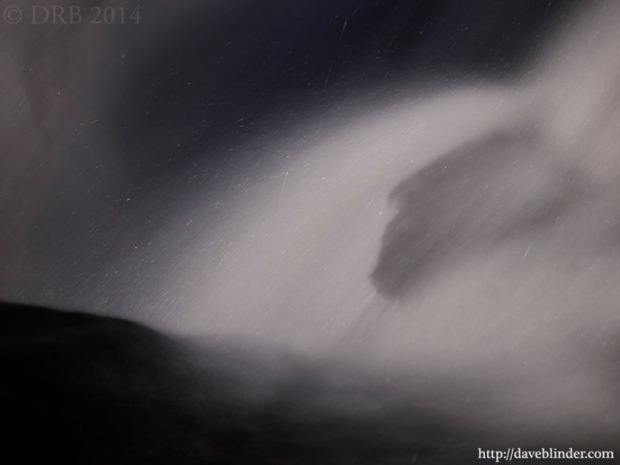